Drone Videography is the Future

Boston Video Productions has long been known and highly experienced in all types Drone video production and drone photography. We are trained and certified experts who are FAA approved and licensed on levels of drone operation. So when you are thinking about taking your most creative ideas above the summit, think about using the most highly experienced drone team at Boston Video Productions, the leaders in tactical and highly skilled drone operation, in and around Boston on a continuous basis. Ever since drones were allowed to operate over the New England skyline, this company has been out there flying the drones of different sorts and capturing the breath taking video shots imaginable.

Of course if you are thinking about capturing a certain type of scene in your video production and want to guarantee that it is shot from ever angle imaginable, both inside and outside? Well, then you have definitely come to the right place. Boston

Video Production’s drones are constantly utilized in a very wide and broad span of corporate and marketing videos, Films, Movies Documentaries, television shows and often on sophisticated training videos as well. Boston Video Productions uses drones in real estate videos and in live event videos on a constant basis too.

Being the best skilled 4k drone operator can only be accomplished after many years of experience up in the air and above the summit looking down at some often never before seen perspectives of video shots that most people are not used to seeing. This

is where the true success of drone experience involving drone filming and video editing come into the picture and help our clients in the most powerfully and effective ways!

In the end, Boston Video Productions is really only looking to make their use of 4k and 6k drone operation part of what is always our constant objective here at this Boston video production company that has been around for over three decades. We really only use drones if it will indeed enhance the overall quality, and we mean the best quality drone footage shot, both indoors and outdoors. This production company uses drone videography to get our clients constant and predicable results.

Without a great pre-production plan and a known and planned path of flight for the drones, then there is no point in getting the drone into the video production scenario to begin with. Our drones are out there consistently, either flying indoors or outdoors to get our clients the best results possible on every single video production project.

So if you happen to look up at the skies of Boston or any of the other many cities in the greater Boston area, it is quite possible to see one of our drones in the sky for a custom video production as in a locally produced independent film, corporate video, television commercial, documentary, or a training video. Our local Boston drone videographers are out there, and all you need to do is hire Boston Video Productions for your next drone video production to see why we are known as the best done videographers in Boston and across the country as well. 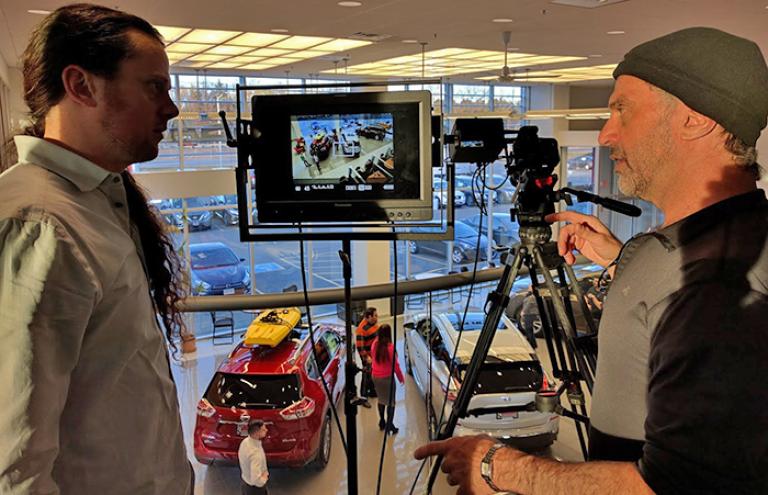 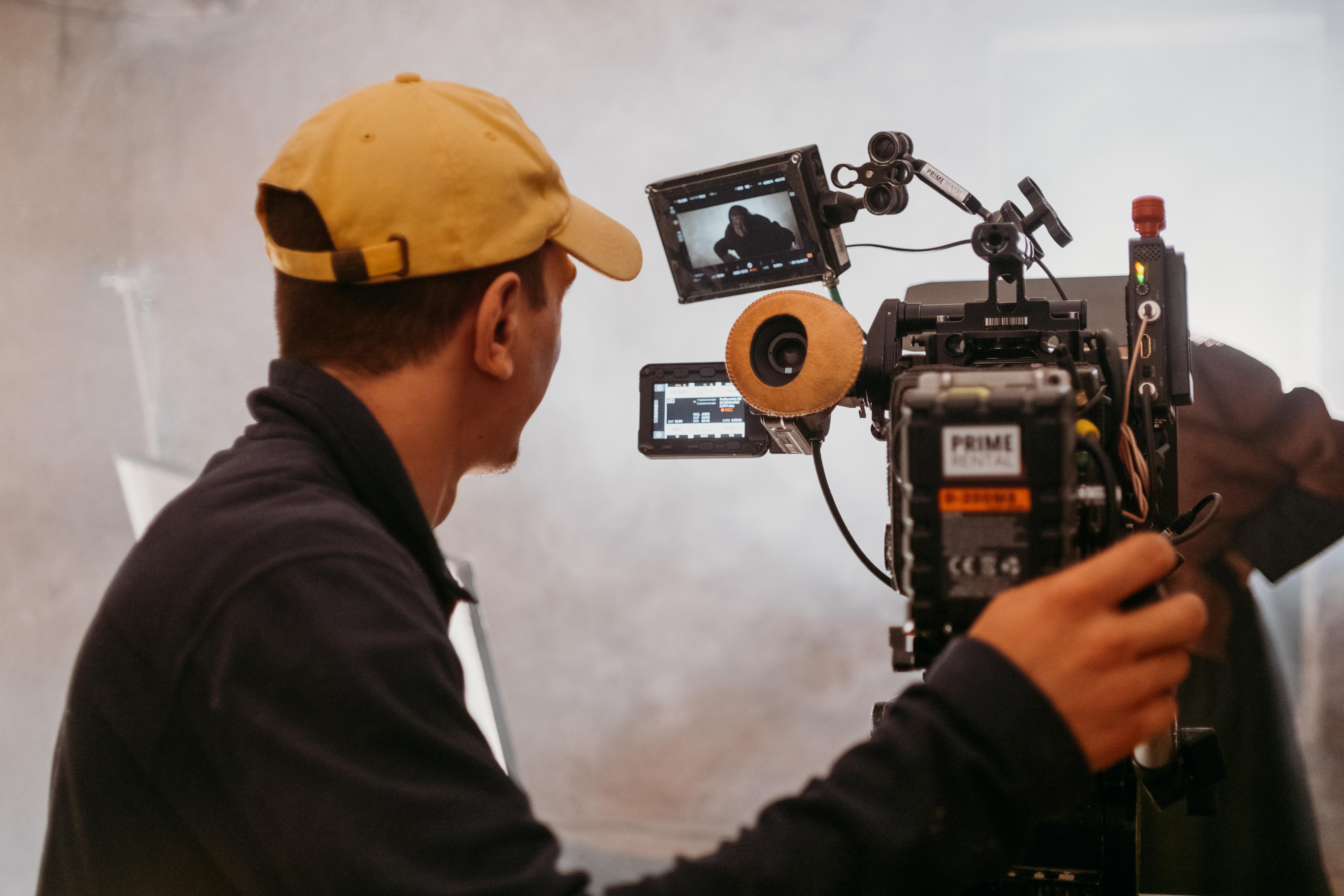 Curious about our drone videography?

Any questions about our services?